Local Events in the Vale of Glamorgan

Your time with us may not be complete without a trip into Cardiff, but here are some idea's for you to consider whilst you are in the area:

Barry is the home of the “Gavin & Stacy” series. Why not do the tour of the film locations?

This is now becoming a very popular event in Cowbridge.Held every October in conjunction with the Beer Festival.The town centre is closed off and within local restaurants, pubs and marquees celebrity chefs and chefs of notoriety demonstrate their skills and local producers sell their wares.

Held since August 1983 as the Towns contribution to the National Year of the Castle held throughout Wales. It attempts to recreate the impression of the Town, as it was 100 years ago. The closed off streets are lined with Victorian styled stalls manned and supplied by local organisation’s and traders.

All Stallholders are encouraged, by terms of their license issued to them by the Llantwit Major Victorian Fair Committee, to equip staff with Victorian period costume and this by common consent is widely imitated by the general public.

Forms a very interesting part of the Vale’s history and it is the founder college of the group of international sixth form colleges, UWC of the Atlantic.

Penarth is an elegant Victorian town.Not to be missed is the Pier and Pavillion where you can enjoy a trip on ”The Waverley” the last sea going steam operated paddle boat.

Cardiff Bay Barrage is an impressive piece of engineering which is ideally viewed at the Marina with trips around the bay arranged from here.

Always held on a Wednesday in August the Vale Show regularly attracts over 20,000 people from all walks of life, from town and from countryside. The Show has grown considerably over the years and is now the largest one day event in the Vale of Glamorgan.  Tel: 01446 710099. Vale of Glamorgan Agricultural Show

A Breakfast pack will be left on your first morning so you may have your breakfast at leisure. 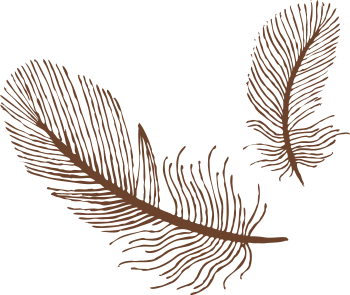 “I want to thank you so much for making my daughters hen party a memorable weekend. Nothing was too much trouble. The girls have been full of praises for the wonderful food and fantastic warm welcome you gave them at the lovely cottage. Thank you again.”